Evolution of the Web – from ARPANET to dotNetNuke

ARPANET which stands for Advanced Research Projects Agency Network, became the technical foundation of the Internet. It was the first network which implemented the protocol suite TCP/IP and was also an early packet switching network. It was funded by Advanced Research Projects Agency (ARPA) and later by Defense Advanced Research Projects Agency(DARPA) of the United States Department of Defense. To formulate general communications among computer users, the earliest ideas were designed by computer scientist J. C. R. Licklider of Bolt, Beranekand Newman (BBN), in April 1963. Today Internet is far ahead of its ARPANET beginnings. In the beginning, around 1969, communication between computers was made for researchers to exchange information especially when US was under threat of nuclear attacks. In 1990s, Microsoft undertook the commercialization of the technology of Internet and today Internet has reached new heights in terms of the scale to which it impacts society. The earliest web programmers faced the most difficult situations. Back then, designs were very simple, yet it took meticulous codes to be able to make the sites work; it was not as easy as it seems today. As a result of these difficulties, veteran programmers were forced to come up with something to make web designing more convenient. DotNetNuke web service is one such technology through which dynamic and functional websites can be created using easiest and flexible tools both for personal and professional use. The DotNetNuke web service originally evolved out of the IBuySpy Workshop which was created by Shaun Walker. DotNetNuke Community Edition content management system i.e., DNN platform is an open source software whose intention is to allow management of websites without much technical knowledge. The look of a website can also be changed using DNN platform. DotNetNuke web service has revolutionized the availability of an exhaustive web-content management system which could earlier be done only by high-profile organizations due to extensive costs involved. Using DotNetNuke, website creation and management is no longer a challenge for a common person. DotNetNuke custom modules offer multiple advantages to users ranging from cost-efficiency to technical ease. It can be easily downloaded from the Internet and used without any licensing requirements. Installation is also easy due to usage of auto-install feature by most web-designing companies. Non-technical users can also easily use this content management system. It has a feature that defines the program's section for inputting and altering text and graphics. A user can, therefore, isolate manipulation of text and graphics without affecting either one. This is one of the major conveniences DotNetNuke differs old school web programming languages in this respect as these require users to begin from scratch without providing any options when designing a page with graphics and text. This was made more difficult as changes in graphics affected changes in text and vice versa. Vevocart web service can help developers to develop specific software service to support special requirements without modifying Vevocart original source code. Before using Vevocart web service, web service’s configuration needs to be set up as the developer must log in by only specified account while using service in another application. SerpentCS is one among such companies which can provide flawless services in the domain of DotNetNuke. With a number of satisfied clients all across the world, SerpentCS has become a leader in this market. For more info, check www.serpentcs.com or Kindly Contact Us. 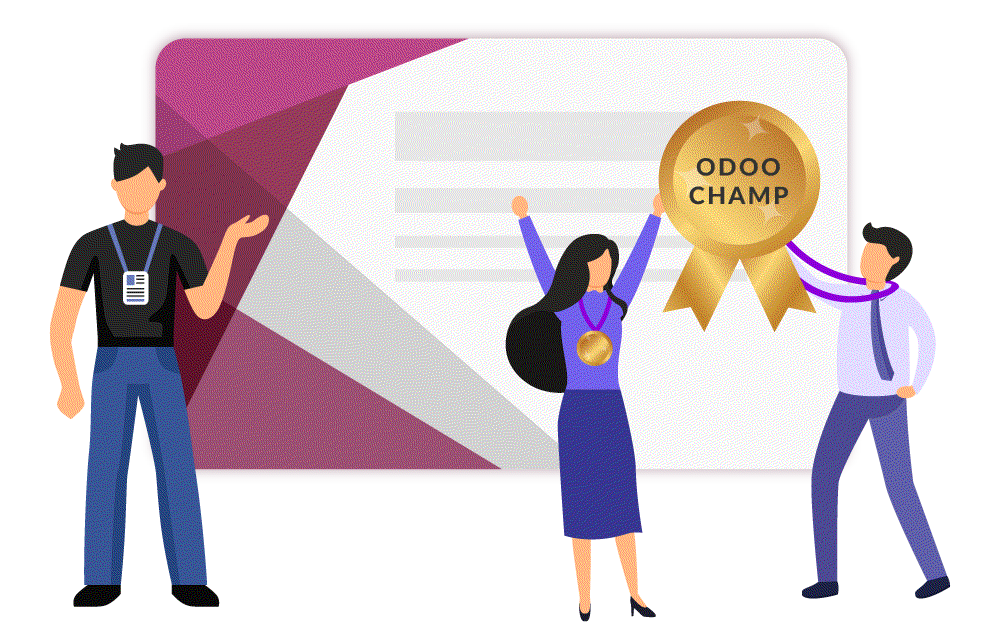 Get trained from a  certified expert and get yourself ready to achieve Odoo Certification with 100% Assurance!

Check out The Odoo Apps